Jim talks Rock ‘n’ Roll with one of the era’s iconic star photographers, Tom Zimberoff. During the 70’s and 80’s, Tommy’s camera captured some of the most famous people in the world. They’ll discuss some of the behind-the-scenes insights that he has on icons such as Ronald and Nancy Regan, The Rolling Stones, Jimmie Hendrix and many more! 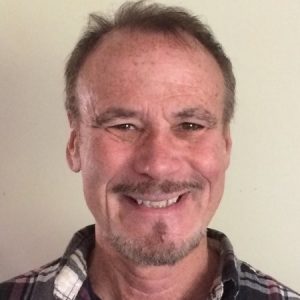 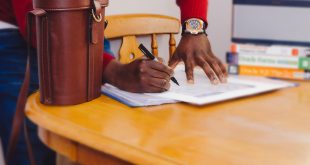 Episode 591: 11.18.20 The Residential Mortgage Market With all the attention dedicated to the residential …