State of the Market & Silver Knights

State of the Market

Jim Fried gives his views on recovery and the way forward in Commercial Real Estate. It’s a special State of the Market review that you don’t want to miss! 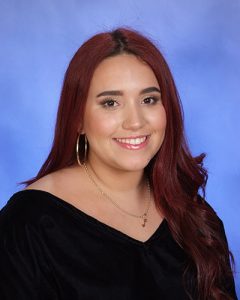 What began as a single act of kindness grew to benefit hundreds of girls. Alex Hernandez’s friend could not afford sanitary napkins. Trying to help her, Alex, who uses the gender-neutral pronoun they, realized the school was not equipped with dispensaries in bathrooms, nor were feminine hygiene products available at the nurse’s office. As president-elect and president of the school’s Girl Up club, an initiative of the United Nations, Alex created the Period Project to collect free pads and tampons to place in classrooms. Coral Glades also put health supplies in the classrooms. They also created a GoFundMe page and sent boxes of personal hygiene products to several cities in Latin America. In addition, through Education Rocks, Alex raised funds for two students in developing nations to attend school. 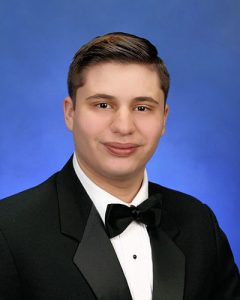 Nicholas Quintana’s Bronze Star Purple Heart Project collected stories of military veterans and transformed them into performance pieces to teach others about their service. He got the idea after watching World War II documentaries with his father. With help from his classmates, he conducted weekly interviews and turned the stories into plays. Once the vets approved the scripts, Quintana and his team cast actors for the pieces, which were recorded and posted online. He partnered with the Veterans History Project of the Miami Military Museum, which showcased the stories and placed some of the interviews with the Library of Congress in Washington. 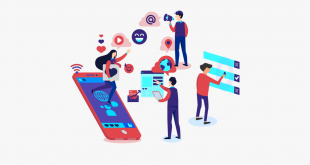 Episode 626  |  7.28.21 Personal Branding: Your Ability To Impact Your Business with Bekah Carlson …